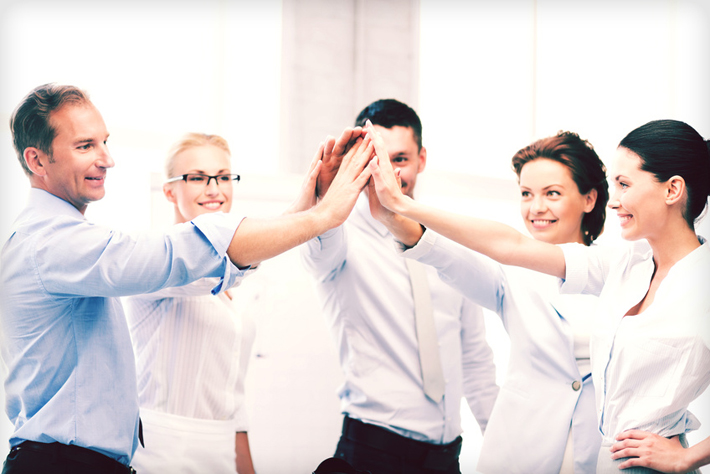 Carne Picada S.A. (Carpisa) was established in 1986 to supply hamburgers to one of the largest fast food chains at an international level. The plant was located in Alcorcón.

Carpisa grew in size alongside its main customer, as well as capturing new customers and developing new products.

In 1998, after a significant growth in business volume, the construction of a new plant began. This was completed in 1999 and all operations were transferred to this new plant located in Madrid (Griñon).

The factory in Griñon has been designed for the manufacture of hamburgers of the highest quality at a minimum cost. Occupying an area covering 12,000 m², it is fitted out with the latest in equipment, has a 360 m2 cutting room with a capacity for 100 tonnes a day. In 2004, the Griñon plant was enlarged to incorporate a new freezing tunnel and a new frozen produce warehouse.

In July 2007, the Carpisa group formed the Loutien Service, a company dedicated to the distribution of meat products directly to the catering industry in the Community of Madrid. It currently handles more than 16,000 orders a year.

In May 2010, and after a very significant increase in the sales volume, a new hamburger production area was created, with an investment of more than 5 million euros. It is currently one of the most modern production lines in the world, with a production capacity of 12,000,000 kilos a year.

In 2014, 7,000 square metres were acquired in order to expand the production area. The forecast investment for the expansion of the facilities as well as machinery exceeds 7 million euros. This investment will more than double the hamburger production capacity of Carpisa to more than 25,000,000 kg per year.

Once this expansion is complete, Carpisa will have more than 16,000 m2 of production area, becoming one of the largest hamburger factories in Europe.